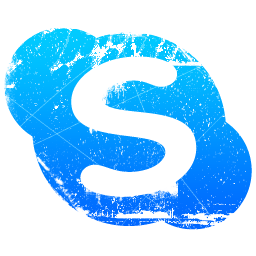 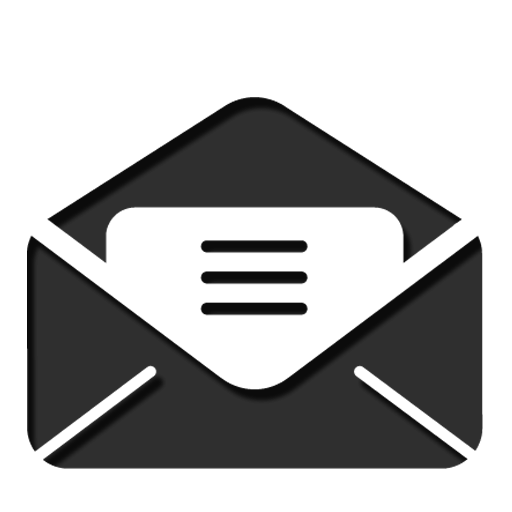 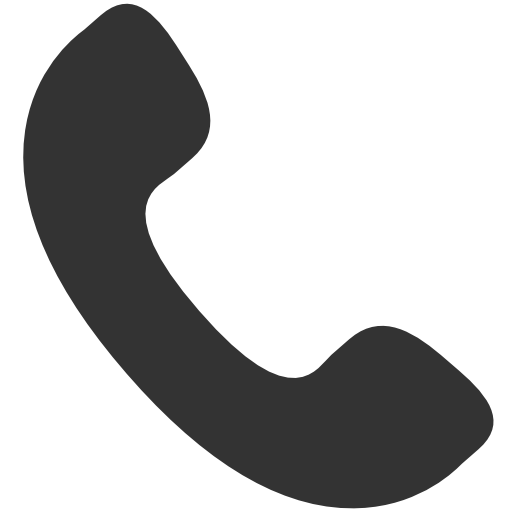 After breakfast, we start the day by heading north towards Banteay Srei temple. Because its spectacular pink sandstone material used to build the temple it is advised to start early. After Banteay Srei, we drive further to Kbal Spean, the River of a Thousand Lingas. Enjoy the shade and cool your feet in the stream after the 30 minutes walk up to the site.

Discover lost temples and cities of an ancient civilization—including the famed Angkor Wat. History permeates the air as you wander through the ruins and restored temples of this once-powerful empire.

This morning we will visit to the ancient capital of Angkor Thom, a fortified Royal City (10 square kilometers) built by King Jayavarman VII,

The Tonle Sap Lake, is one of the largest freshwater lakes in the southeast Asia, cyclically swelling from 2500km2 to more than 12,000km2 in the wet season. Floating fishing villages dot the semi-submerged forest that lines the flood plane rim of the lake, offering an excellent place to see lakeside rural Cambodia, and a unique ecosystem rich with birds and other wildlife.

Beng Mealea is a spectacular sight to behold; it was built in 12th century under Suryavarman II. It’s one of the most mystery temples at Angkor, as nature has well and truly run riot here. Bang Mealea is enclosed by a massive moat measuring 1.2km by 900m, much of which has dried up today.

(Tour could start either morning or afternoon)
Our guide and driver will pick you up from hotel with Jeep and we start the amazing tour to visit Beng Melea, a spectacular jungle temple around 60 km drive to the north east of Siem Reap. Stop at Domdaek market to buy some fruit, visit the market and then proceed by jeep to see some villages and lifestyles along the road. After arriving at Beng Melea, surrounded by a moat, explore this true jungle temple.